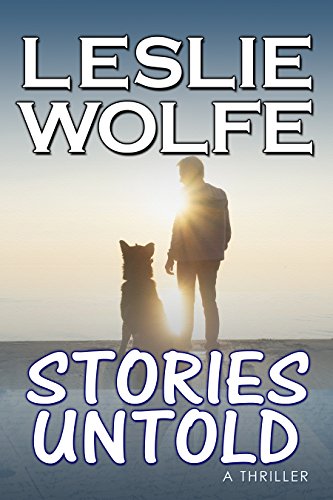 Full disclosure: I was provided a copy of this book by the author however I have voluntarily chosen to write a review. All opinions are my own.

How do you save someone who doesn’t want it?

When Dr. Angela Blackwell receives a request to take on a new patient she is intrigued. “DJ” as he only wants to be known, is not seeking her out to help him, but rather to document his mental state and attest to his wife’s innocence when he commits suicide in six months’ time. Angela accepts DJ in a consultant capacity because she finds herself inexplicably drawn to this man, but cannot ignore her calling and still attempts to crack DJ’s stoic veneer to get to the heart of the problems that would cause this man to want to end his life. With only 6 months to work with, Angela finds herself in an increasingly frantic race against the clock to save a life that doesn’t want to be saved. DJ’s presence opens old wounds for Angela as she finds herself resulting to more unorthodox methods to save DJ at all costs.

“Stories Untold” is a departure from what I am used to reading from Leslie Wolfe as she steps out of the “Police Procedural” genre and into more of a “Physiological Thriller”. Angela is a driven professional with a rock-solid mentor, but she is carrying around a burden of her own that serves to cloud her judgment in the case with DJ – but that may not be a bad thing. For DJ it seems that his two tours overseas saw more horror and trauma than one man can take – but what happened to cause him to give up on his loving wife and his future? It is up to Angela to try to coax these memories out of an unwilling and uncooperative subject with methods that may or may not exceed to limits of professional ethics. Stories Untold is the realization of the slow unearthing of memories buried deep to shelter a soul that has seen too much burden.

While this seems to be a new direction for Wolfe, I must say that this is a brilliantly thought-provoking story of life, loss and the ability to recover and move on. Stories Untold will make you laugh, cringe and cry and before you turn the final page on this thoroughly engrossing read.