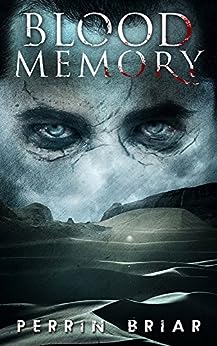 It’s not safe on land

Jordan and the remaining survivors depart the Burgh Castle military encampment trying to find their way back to the catamaran and the safety of the ocean, however the lurchers are waiting and they are driven further inland. During their frantic escape down the highway, they encounter a roadblock and another party member falls.

Pressing on, trying to find their way, the remaining survivors encounter stranger and stranger encampments and hidden survivors until finally stumbling on an old farmhouse and an old farmer named Frank. Jordan and Anne are at odds as to whether or not to trust the old man. The team is tested and ultimately separated as they face their most terrifying situation of their entire trip. The coast and the catamaran are looking like another time as the team are driven further and further away from their goal.

Book 4 has got to be the most action packed installment in the series so far. True to the storyline we lose a few team members but also have one restored to us. Jordan only begins to scratch the surface of how advanced the hive mentality of the zombie horde are but cannot figure out who is controlling them. One thing is made clear to the survivors is that the land is not safe and the sooner they reach the relative safety of their catamaran and the open waters, the happier they will all be. With his memories slowly returning, that may be harder then they realize. The ending was also enough of a “big reveal” to have to quickly diving into the next installment to see what happens next.