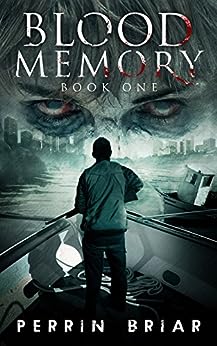 Posted to Amazon and Goodreads – February 2016

Not the best, but also not the worst.

I was contacted via Goodreads by a member of this author’s “launch team” who suggested that I give this series a look as I have previously read similar ZA themed books.

With that being said, overall I enjoyed the concept and the premise. There was another ZA series I read a few years back that was also sea-based, so while this concept wasn’t new to me, it definitely went in a direction that was different from the other series. I would be interested in seeing where this story goes. The fact that this appears to be the first “Episode” of a larger story written season style lent more to explain the time gaps which were sometimes hard to catch on to at first. Also, being a huge Titanic nerd and having a fascination with shipwrecks in general, the entire sequence where Jordan and Joel were escaping the sinking “Light” was very interesting.

My only real negative with this book was that there were too many similes for my liking, but you can’t please everyone, right.