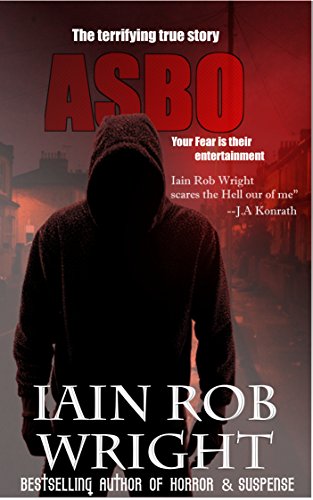 Overall, another good book from a really good author.

Where do I begin with this one? Thug Kids, home invasion, tit for tat revenge and not everything is as it seems. This book was hard to read in some places and borderline predictable in others but the story was written in such a way that it sucked me in. I didn’t want to stop reading and leave the characters in their predicament. I really wanted some to be okay and other to suffer.

Frankie is damaged and focuses his rage and retribution onto Andrew and his family seemingly on a whim. Only until very much later in the book do we find out that there is a connection. Frankie’s brother Davey is caught in the middle; torn between loyalty to his brother and sympathy for a family who has harmed no one. Andrew and his family are typical middle class upscale family who only wanted fish and chips but ended up becoming the brunt of Frankie’s rage over seemingly a pack of cigarettes. Once the story gets going it’s pretty nonstop action until the last page. The epilogue was a nice touch to tie up some of the ends and answer lingering questions.

I have read some less than stellar reviews that would suggest that the author was just writing shock for shock’s sake, but I would have to disagree. If that were the case, this story could have been way more disgusting and traumatic than it was.