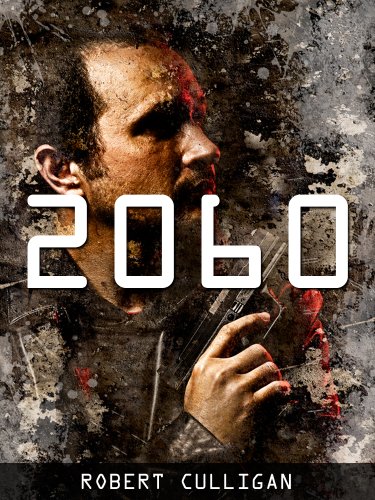 Initially posted on Amazon and Goodreads in March 2013

A fast paced ride that left me wanting more!

Set in a future dystopian New York City complete with GPS trackers and hover-vehicles, 2060 On the Run drew me in and refused to let me go.

At roughly 40 pages, this book was less of a short story and more of a complete compact novel that cut through all of the fluff and gave you “just the facts”, keeping you on the edge of your seat until the conclusion left you wondering about the future of the main characters. (Do I smell a part two in the future?)

The story was very nicely developed and flowed so effortlessly that at times, I felt like I was reading the script for a crime drama that would appear on prime time television. I would love to read more about Allanah and Heller and their future exploits. If the future pieces are in the same style as this initial book, this could be a fairly decent long running series if the author so desired