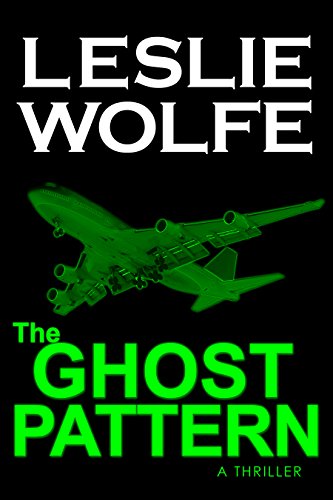 A large commercial passenger airliner seemingly disappears over the ocean somewhere between Japan and its final destination. There are no traces of the plane or of the over 400 passengers and crew. After a preliminary search, the plane is deemed lost, most likely downed in the ocean and all souls on board presumed dead.  The world moves on with their lives with the exception of one man. Blake Bernard is sure that the plane did not crash and sets out on a mission to find the aircraft and his missing wife. With the help of his old friend Alex Hoffman and her reluctant team, this multi-millionaire banker sets out to find the proverbial needle in a haystack.

I must say that this book overall was very good with an almost “ripped from the headlines” premise (Can anyone say MH370?) The further into the story I read, the more it seemed that the actual hijacking of a commercial airliner in flight and in the manner described in the book could be possible. What better way for a hostile nation to acquire a bunch of captives for their means than to simply fly them to another location?  With that being said, there was also a few places where it seemed that the story started to go into the realm of fantasy; especially where the “search” ended and the actual “rescue” began. Okay, so Blake is a multi-millionaire and I guess Alex’s job has something to do with intelligence, but to get access to military equipment and ground assistance as if they just called up “mercs R us” was quite a stretch, even for me. Maybe this is where I am penalized in my unfamiliarity with the context of the prior Alex Hoffman books as this could have been previously explained?

Even after all of that, this still was a very good read. Having now read two titles by Leslie Wolfe, I am looking forward to reading more.