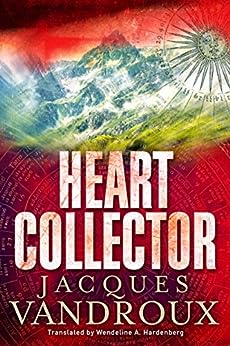 The story is basically a police procedural set in France. The book is translated from French to English which would account for the anomalies in figures of speech and idioms.

The story focuses an a police Captain and a young man who are trying to track down and stop a serial killer before he strikes again. It took me longer than normal to read through this, but that by no means meant that I lost interest.

If I could get my hands on other translated books by this author I may look into them. Not a bad read at all.