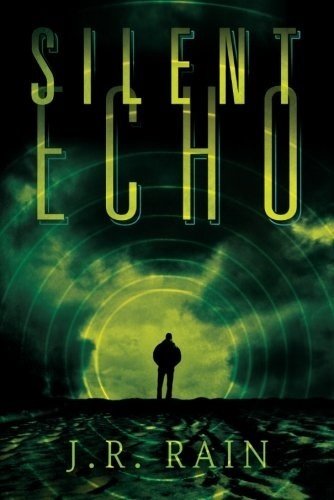 Posted to Amazon and Goodreads – November 2013

I received this as an advance copy for my Kindle and had never read anything by J.R. Rain before. The characters drew me in immediately and  were very well developed. In fact, if it weren’t for trying to read this in addition to two other books and studying for an exam I probably would have finished it in one evening.

Watching the main character struggle with guilt, mortality and other issues while trying to solve his brother’s murder was, for me, what helped drive the book. The focus wasn’t so much the mystery, but  Jimmy’s struggle with a dying body and trying to find closure before it was too late. I know that some other reviews have mentioned that there seemed to have been too much emphasis on Jimmy’s dwelling on dying. Not having ever been in the position of being faced with not one.. but TWO diseases wasting you to nothing, I’m pretty sure that this would probably be foremost in the mind of anyone in this position. The support that Jimmy receives from Numi and Mary was touching as well.

Of course from practically the first few pages of this book we can see the end: A main character with two fatal diseases in the final stages of life. What happens from beginning to end.. the journey he takes from self loathing to reconciliation and closure is the true story. And yes… even though I knew it was coming, I still cried. I found myself, like Numi, willing it not to be so.

This book may not be for everyone as the wide range of reviews have shown, but I though it was very well done and look forward to reading more titles from Mr. Rain